The appeal of the business is it takes onlyfour months to generate (March-June);the publications are in circulation from July-June.
Cook Islands Sun Ltd is the leadingRarotonga-based producer of tourismpublications, but could be operatedfrom anywhere; opportunity to expand.Buy a job! Now is the time to enquire for the 2020-2021 publishing year!

A versatile, well-established brand in the Cook Islands tourism industry since 1992, Cook Islands Sun Ltd produces sought-after annual publications including the
Cook Islands Sun magazine, a guide to eating & drinking, an accommodation guide, plus tear-off and fold out maps for Rarotonga, and an Aitutaki, Atiu &Mangaia map – all reinforced by its all-inclusive website enjoycookislands.com icluding the website   enjoycookislands.com

Thank you for contacting us! If needed, you will hear back within 48-72 hours.

ENQUIRE ABOUT THIS BUSINESS

A LITTLE MORE ON  RAROTONGA and the SURROUNDS

Matavera (traditionally known as Rangiatea) is the smallest of the five districts that make up the island of Rarotonga in the Cook Islands.

Matavera is subdivided into 5 tapere (out of 54 for Rarotonga), listed from west to east:

NB: A Tapere or Sub-District is a low level of traditional land subdivision on five of the Lower Cook Islands (Rarotonga, Mangaia, Aitutaki, Atiu, and Mauke), comparable to the ahupua'a of the main Hawaiian Islands. Among the populated raised islands, only Mitiaro is not subdivided into tapere. The remaining southern Cook Islands, Manuae, Palmerston and Takutea are atolls and/or uninhabited, and therefore not subject to this type of traditional subdivision. The atolls of the northern Cook Islands are subdivided into motu (populated atoll islets), instead.
A tapere is a subdivision of a district (the major island subdivision) or puna, which is headed by a district chiefs or Pava (in the case of the Island of Mangaia). A tapere is normally headed by a mataiapo (a chief of a major lineage) or ariki (a High Chief, the titular head of a tribe). It is occupied by the matakeinanga, the local group composed of the residential core of a major lineage, plus affines and other permissive members
Most of the tapere lands are subdivided among the minor lineages, each of which was headed by a rangatira or kōmono, or by the mataiapo himself.
Below that level, there is the uanga, the extended family, the residential core of which occupied a household
Historically, taperes were almost always wedge-shaped - the boundaries beginning at defined points on the outer reef and running inland to enclose an ever narrowing strip of land until converging at a point in or near the center of the island. By this type of delineation, any one tapere included every category of soil type and land surface of the island, from the typically mountainous interior, where forest products were collected, through fertile valleys where the major food crops were grown, across the rocky coastal strip of elevated fossil coral (makatea), out to the lagoon and fringing reef. 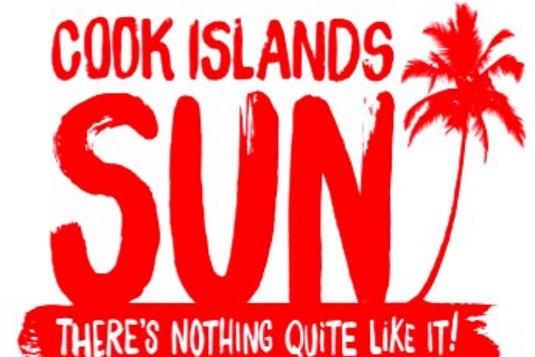