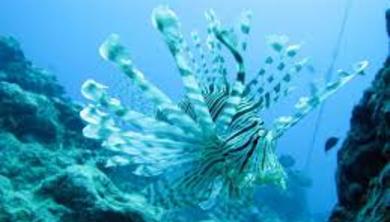 Early cook islands society
Although written records only began with the arrival of the Europeans, oral history on Rarotonga traces its ancestry back about 1400 years. One of the oldest legends tells the tale of To'i, the great chief who built the Ara Metua (the ancient inland road) on Rarotonga somewhere around the 11th century, suggesting that there was already a sizable population living on the island (probably settlers from present-day French Polynesia). Traditional history, however, begins in the 13th century with the arrival of Tangi'ia and Karika, great chiefs from Tahiti and Samoa, who arrived aboard mighty ocean-going vaka (canoes), conquered the resident population, and founded Rarotonga's six main tribes.

Every island in the Cooks was ruled by several ariki (high chiefs). Beneath the ariki were mataiapo (chiefs) and rangatira (sub-chiefs). Land was divided into sections called tapere, each governed by one or more mataiapo, and home to a large extended family who used the land to build houses, farm crops and raise livestock. Each tribe had its own marae (sacred meeting places) and worshipped specific gods. The koutu was the most important meeting place of all - it was the official seat of a ruling ariki, and the place where the main sacrifices, offerings and annual feasts were made.

CREDITS TO www.lonelyplanet.com  Rarotonga and the cook islands history 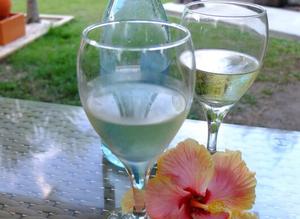 ​A look thru the camera lens at the Cook Islands.

thanks and credits go to  Cook Islands Tourism, - meitaki maata !!!