Looking for a business  that can have you living and working in the South Pacific? 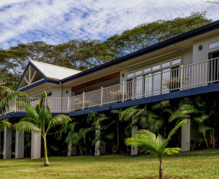 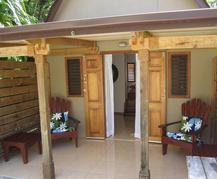 The information below is from the very informative and long standing web site of www.ck - a total source of all information on the Cook Islands, past present and furture

www.ck is a wealth of information covering such in-delth topics such as : Location, History, People, Art,  Religion, Travel, Events, Bulletin Board plus more

An example of the information contaned on that site ;    COOK Islanders are true Polynesians, the finest seafarers of the vast Pacific, voyagers on frail canoes who felt at home on the ocean and who travelled across its huge wastes in search of new lands and new beginnings. The journeys undertaken by these stone age people in their fragile craft dwarf the voyages of exploration boasted of by the Portuguese, Spanish, British, Dutch, and French. Over-population on many of the tiny islands of Polynesia led to these oceanic migrations.
Tradition has it that this was the reason for the expedition of Ru, from Tupua'i in French Polynesia, who landed on Aitutaki and Tangiia, also from French Polynesia, who are believed to have arrived on Rarotonga around 800 AD. Some evidence for this is that the old road of Toi, the Ara metua which runs round most of Rarotonga, is believed to be at least 1200 years old. Similarly, the northern islands were probably settled by expeditions from Samoa and Tonga. As was common with most patterns of Polynesian migration, expanding population and pressure on resources resulted in the ocean-going canoes being stocked with food and the most venturesome souls being encouraged to set off to look for more living space. This pattern continues today across most Pacific islands except that entry restrictions to other lands are nowadays much more stringent.
Cook Islanders are convinced that the great Maori migrations to New Zealand began from Rarotonga possibly as early as the fifth century AD. The most favoured location for the starting point was Ngatangiia on the eastern side of Rarotonga where there is a gap in the fringing reef at the widest part of the island's lagoon.

THE written history of the Cooks began with the sighting of Pukapuka by the Spaniard Alvaro de Mendaña in 1595 followed by a landing on Rakahanga in 1606 by another Spanish explorer, Pedro Quiros. The British arrived off Pukapuka in 1764 and named it Danger Island because they could not land. This was a very active time in Pacific exploration with the British and French seeking greater prestige as maritime powers.
Between 1773 and 1779 Captain James Cook sighted and landed on many of the southern group but never came within eyeshot of Rarotonga. The infamous Captain William Bligh of the Bounty landed on Aitutaki in 1789 – he is credited with importing paw paw trees to the Cooks – and in April of that year the mutineers of the Bounty appeared off Rarotonga but, contrary to popular belief, probably did not land. Cook named the islands the Hervey Islands. In fact, he gave this name to the first island he discovered – Manuae. The name "Cook Islands" was given to the group by the Russians in honor of the great English navigator when it appeared for the first time on a Russian naval chart in the early 1800s.
The first official European sighting of Rarotonga was from the Endeavour in September/October 1813. The first known landing was by the crew of the Cumberland in 1814. This was a commercial expedition from Australia and New Zealand and its objective was to find sandalwood. There was none on Rarotonga. Instead, trouble broke out between the sailors and the islanders and many were killed on both sides including the captain's girlfriend, Ann Butchers. She was eaten and her bones are buried in Muri, close to the site of the sailing club. She has the distinction of being the only white woman ever to have been killed and eaten by Pacific islanders!

Keep me posted on new listings

With over 20 years  experience in the Cook Islands we have great opportunities for every budget.

We  will walk you through every step of the buying process from selection thru to settlement and beyond... 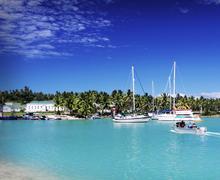 info to get you started

We offer more than just real estate. We will strive to get you something that will tick all your boxes 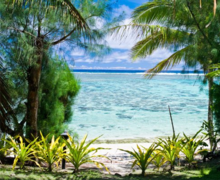 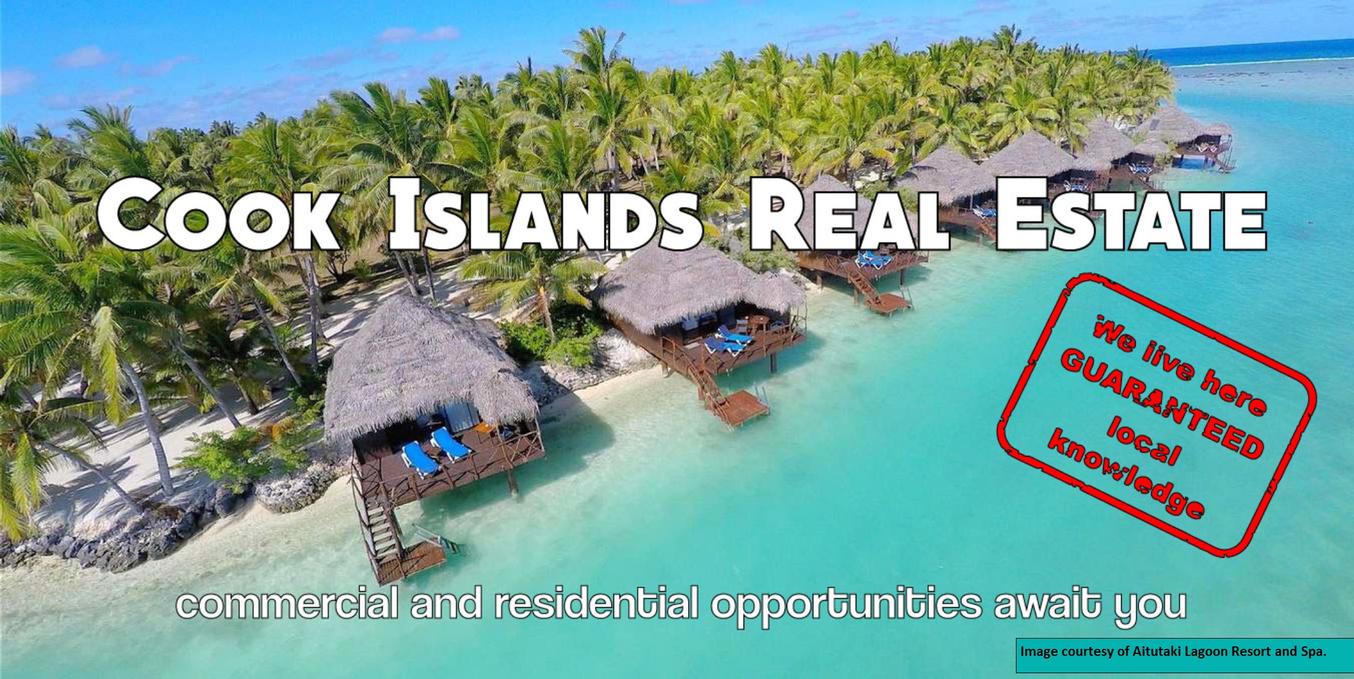